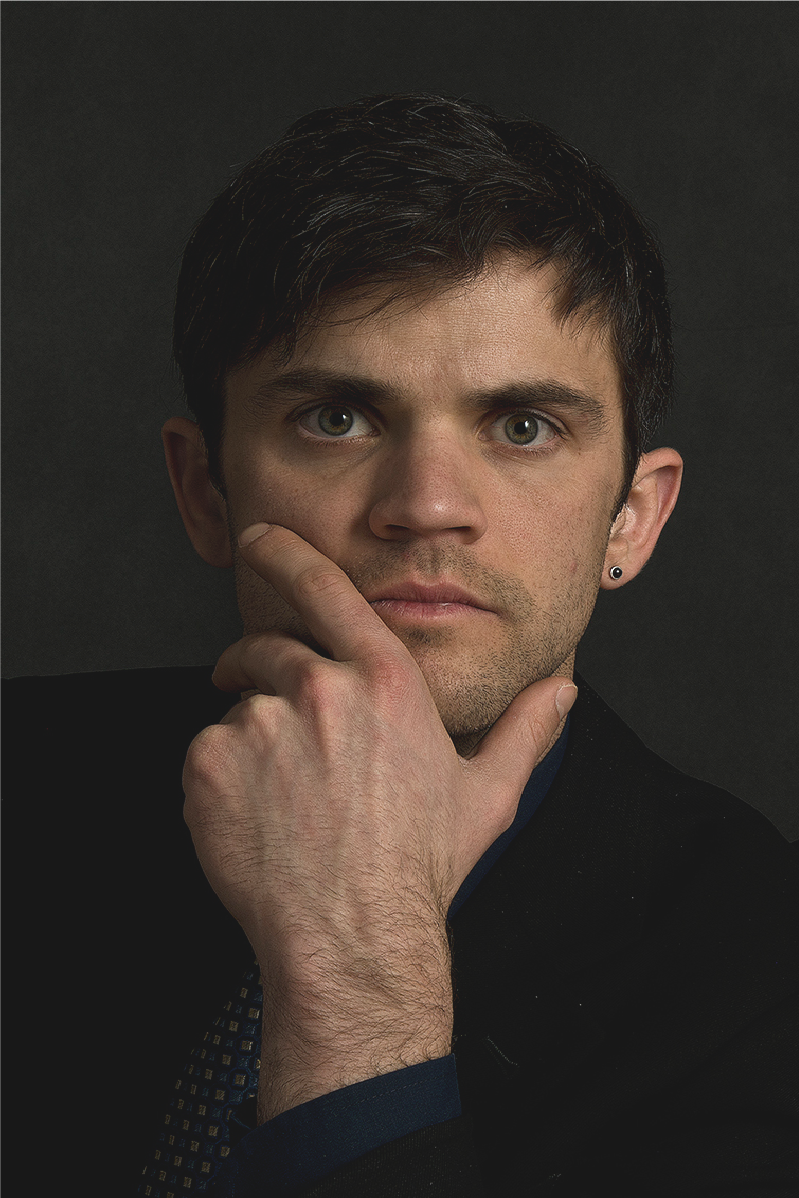 You could say he is well-rounded: Herman was born in Macon, Georgia, where etiquette and manners make an impression, however, he grew up in Montana, settling scores with a friendly punch in the face. As for schooling, the third-generation criminal defense attorney went to preparatory school outside Boston, where he learned well how to read and write, but attended college in Portland, Oregon, where he avoided doing either, choosing instead to invest in the burgeoning beer market; Herman has worked in and managed several bars across the globe.

After year-long sojourns in Oxford, England, and Holland, where he studied international criminal law, Herman returned to San Francisco, where he finished law school, and took up his true passion: fighting the government (a.k.a. criminal defense).

Since then, Herman has trained under the legendary Tony Serra at Pier 5 Law Offices, old-guard attorney from the Barbary Coast and long-time defender of civil rights, as well as the zealous marijuana guru, Kali S. Grech at Green Street Law Group. Herman has also specialized in narcotics defense, marijuana law, and DUI/DWI, and is licensed in both Montana and California.

When Herman is out of the courtroom, he is either traveling or climbing the many rocks and mountains of Southwest Montana. Crowning achievements to date, Herman climbed the Grand Teton when he was 9, meeting Alex Lowe along the way, and once shot a perfect game of pool.

Bone up on your constitutional rights, and learn more about our criminal practice, by reading Not Guilty, Always: A Blog by Herman.

How Can We Help You?

Thank you! Your submission has been received!
Oops! Something went wrong while submitting the form.